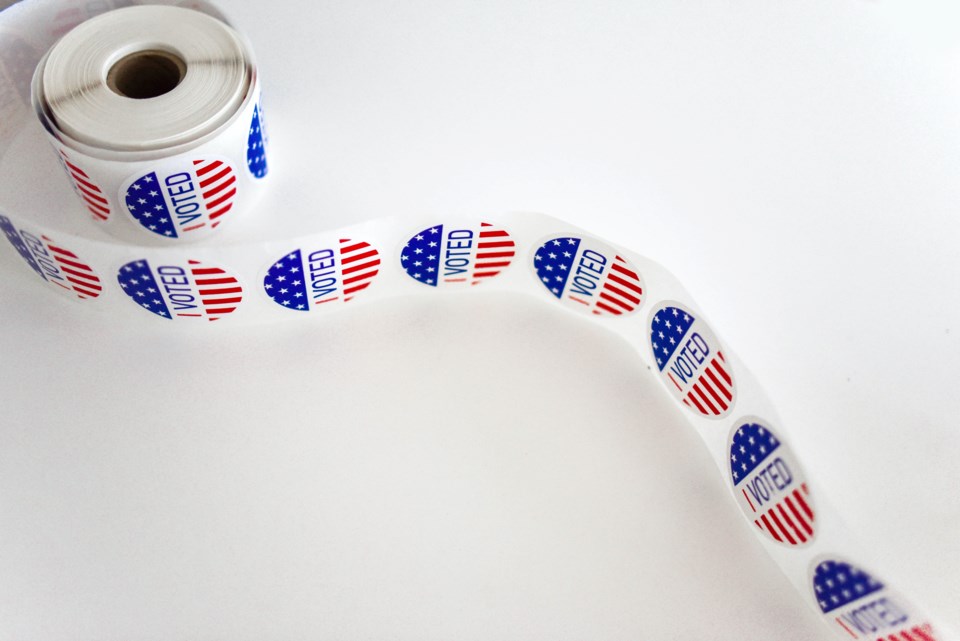 The following Letter to the Editor was published in the Longmont Leader.

It’s long overdue to elect a different type of political candidate to our state.  As a native, I have seen Colorado transition from a balanced and rational state to a progressive one-party rule, where the progressive agenda is king and the people’s voices are quashed. This agenda has resulted in Colorado becoming the nation’s leader in car theft, fentanyl overdoses, low literacy rates for our children and a host of other negative items.  It’s time that the one-party rule is held accountable.  It’s time for a change in leadership.

Locally, the items that matter most are hitting home:  our safety, the viability of our businesses, our children’s health and education and the skyrocketing cost of living.  Instead of focusing on these issues, too many people are still stuck in the past, continuing to demonize political opponents, perpetuated by our own President.  This is extremely unhealthy and uncivil, and it distracts from the real issues at hand.  Progressive policies, like those that are now staunchly entrenched in our state and federal government, are not working.  They hurt the people they claim to help. We need to heal; we need to work together to solve real issues.

My wife, Tara Menza, Candidate for House District 11 in Longmont, is an example of a grassroots candidate who will help heal and unite Colorado.  When I met my wife, I affectionately called her my “half hippy wife” because she was totally apolitical and wanted to be a midwife and help underprivileged women bring babies into the world.  After a short stint in the Seattle area where she had a gun pulled on her and our children and other terrifying incidents, she changed.  It became clear that policies and politics were driving threats to our community and children.   We decided to leave the danger and move to Colorado.

Now in Colorado, she sees once again what local and national politics are doing to our family, children, and her personal freedoms; so she decided to get involved in the community. Others noticed her ability to work as a unifying community leader on critical issues, and several locals asked her to step up and run, and she did. What has emerged is a grassroots candidate with compassion, the ability to reach across all aisles, someone who knows politicians are here to serve the people, not the other way around.  My wife is a natural leader, and she has incredible people skills, and critical thinking skills, and wants what’s best for our community, not the party.   There are good democrats in Colorado, but it’s time that we bring balance back to the state and recognize that a one-party rule is simply not working for us. It’s time to look in the mirror and if you have traditionally voted down ballot for the Democratic candidate, I implore you to think about what is happening to our state and country and consider voting for my wife, Tara Menza this November for House District 11.