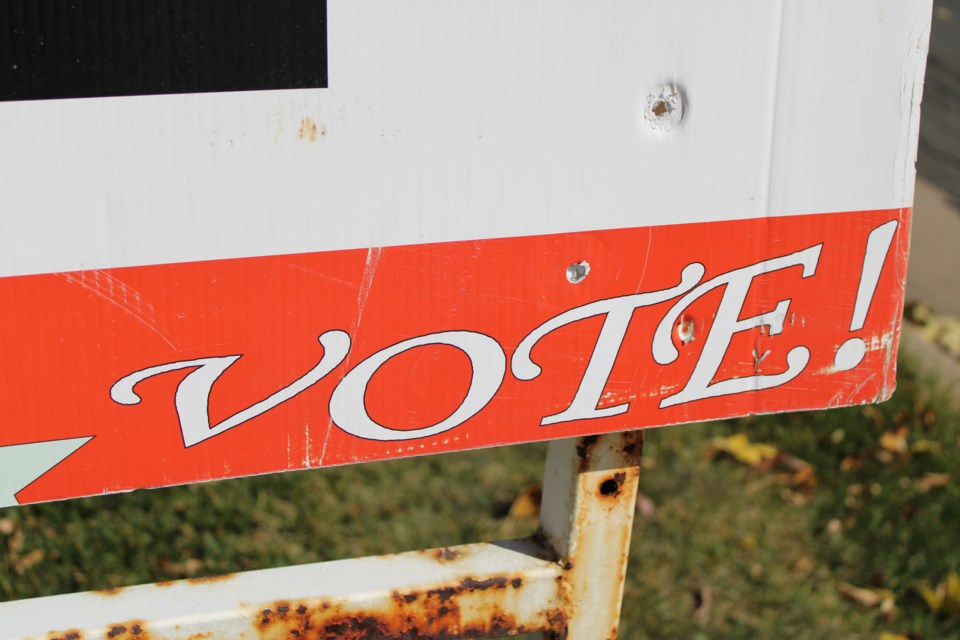 The following Letter to the Editor was published in the Longmont Leader.

We desperately need a change in Longmont’s representation in the Colorado State House of Representatives. In the House District 11 race, which includes the vast majority of Longmont proper, Tara Menza is the obvious choice.

I believe Tara Menza will work hard to bring affordability, safety, and transparency in education back to Longmont and Boulder County.

Over the past two years, our current state representative, Karen McCormick (D), has strictly voted a highly partisan, Democrat party line on every issue, completely negating any other voices in her district.

The Democrat Party controls the Colorado legislature, senate, and governor’s office. As a party, it has continued to oppose cost-lowering legislation that would help the people in our state afford the essentials such as food and gas.

The progressive leadership itself also killed a bill to lower property taxes for seniors and veterans. This helped put affordable housing out of reach for many of our most vulnerable citizens, especially those on fixed incomes. Expand senior and veteran property tax exemption sb22-093

Colorado now leads the nation in fentanyl overdose deaths. Rep. Karen McCormick voted FOR the Fentanyl bill, which increases its, and other deadly drugs, street availability. This action has dramatically increased statewide gang-related crime to include the murder of a 13-year-old child here in our community. Crime is on our doorstep in Longmont.  Fentanyl Accountability Bill SB21-260

During the pandemic, without input or consent from constituents, elected officials like McCormick, made all the choices for us and our children. Emergency mandates and orders with no limits were used both recklessly and excessively.

Rep. Karen McCormick voted AGAINST a bill that would have prevented medical discrimination in the workplace for not obtaining a COVID-19 vaccine.  Prohibit Discrimination COVID19 Vaccine Status Bill HB22-1100

As a mother of 6 children, candidate Tara Menza believes all children belong to their parents, not to the government. We need our public schools to return to a quality-based educational curriculum with high standards.

We need elected officials who will stand for legislation that strengthens our society, not those who help pass legislation that assists in its demise. This November, there is a very clear choice as to who could best represent Longmont in the Colorado State House of Representatives.