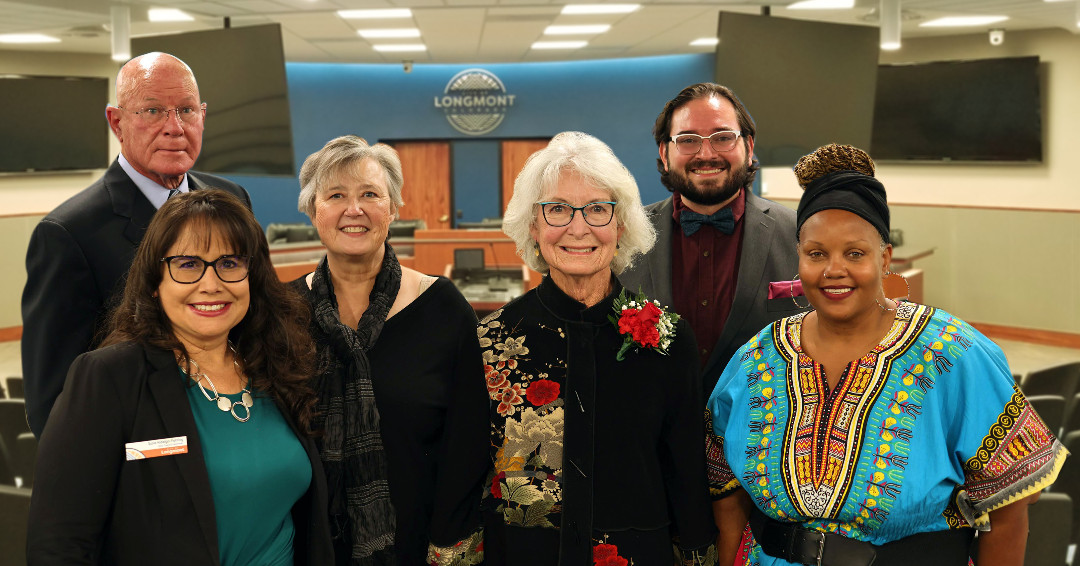 The council voted to move forward discussion on the following:

At this time, draft ordinances have not been released from the city.

Listen to my public testimony in the video below to hear why I think it’s important council doesn’t confuse gun safety with gun control.